A Guide To Understanding Basement Moisture In Delaware Valley

If your home has a basement as most do, it is likely that you have encountered some form of moisture problem. However, this is not to be confused with water leaks though they are closely related. In fact, if you have done some research hoping to find a solution to moisture problems in your basement, you have likely come across many resources addressing water in the basement.

Basement moisture has to do with the water vapor. You might have standing water in the basement but this is distinct from a moisture problem. As a homeowner, it is imperative to understand these problems in order to call in a foundation contractor immediately you notice a danger sign.

Presence of moisture in the basement can lead to rot, rust, mold growth among other problems. Such problems not only pose danger to your family but also lead to structural problems in the foundation. When the strength of the foundation is compromised, there is a big problem lurking and you might not even notice it. Below are some issues to help you tackle moisture in the basement:

Lack of a Foundation Membrane

Most homeowners believe their foundations are safe because a membrane was installed during construction. However, the materials that were previously used including tar would dissolve with time. This means the foundation is now prone to water and moisture entry. When moisture enters the basement, you will have a problem with high humidity levels that can lead to rot, respiratory problems among other problems.

Most contractors still vouch for open drain system where a drain is excavated along the perimeter of the exterior wall but with a gap next to the wall. While this was designed to ensure any water running down the wall would eventually find its way to the drain, it also poses a big risk. Water vapor and Radon gas can easily seep through the gap and find their way into the basement. This wrong approach to water problem thus leads to more basement moisture problems. A closed system where no gap is left is thus more advisable.

If you are experiencing high levels of moisture in your basement, this could be as a result of stack effect. This is a situation caused by the flow of air in your home. When warm air rises upstairs and into the attic and other spaces cold air from the basement is forced to flow upwards. This causes a suction effect, which pulls air from the soil around the foundation and below the floor. This air has a lot of moisture which stays suspended in the basement.

To comprehensively deal with basement moisture, you should call in a basement contractor at the first sign of any issues.

Let’s Get You a Free Assessment

Take the first step towards a healthy home by filling out our online form to request a free assessment! 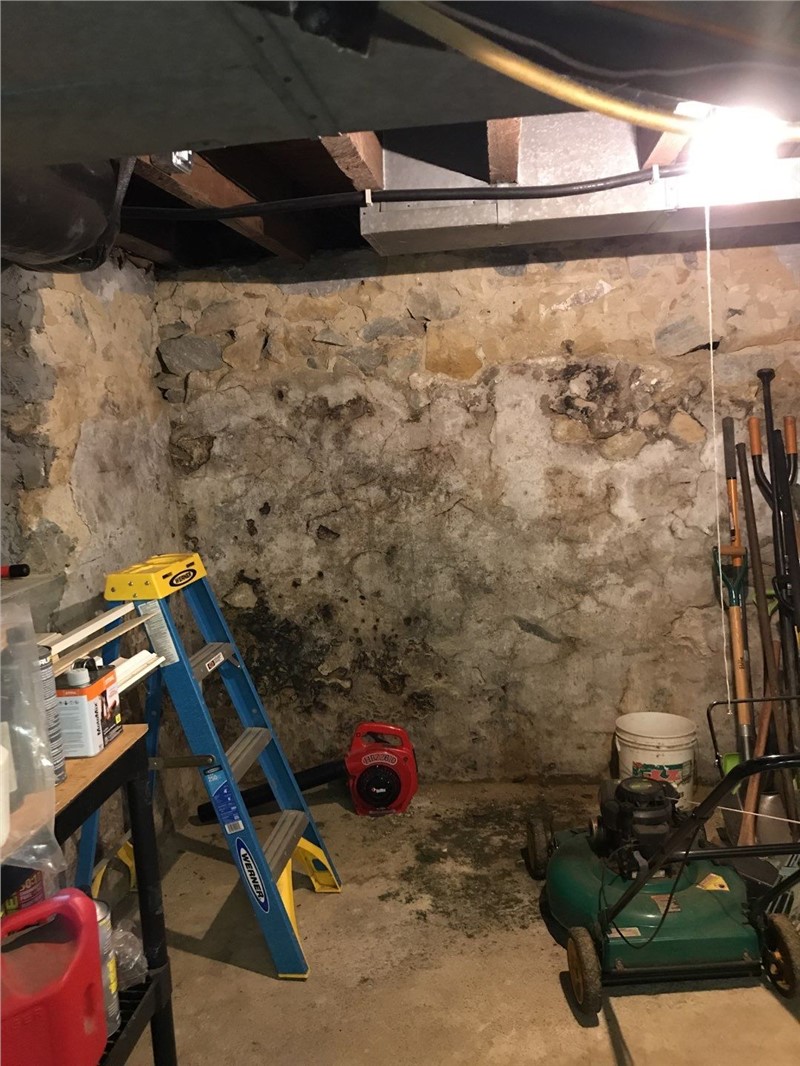 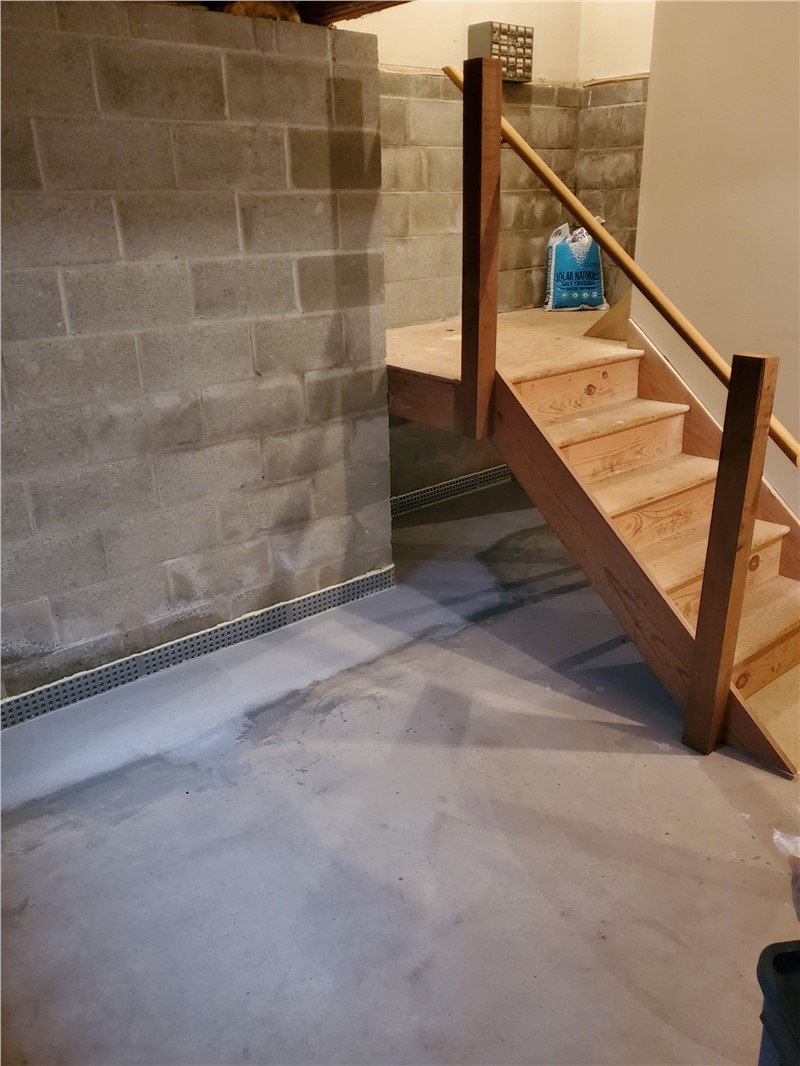 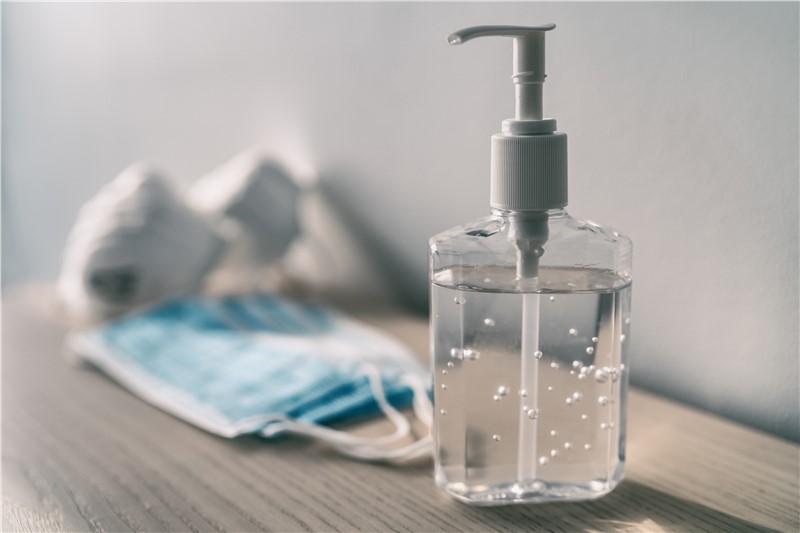 Open for Business: Serving You Amid the COVID-19 Crisis with Precautions and Care

Stay Safe With Our Team!